Grundwald-Letnikov Operator and Its Role in Solving Fractional Differential Equations 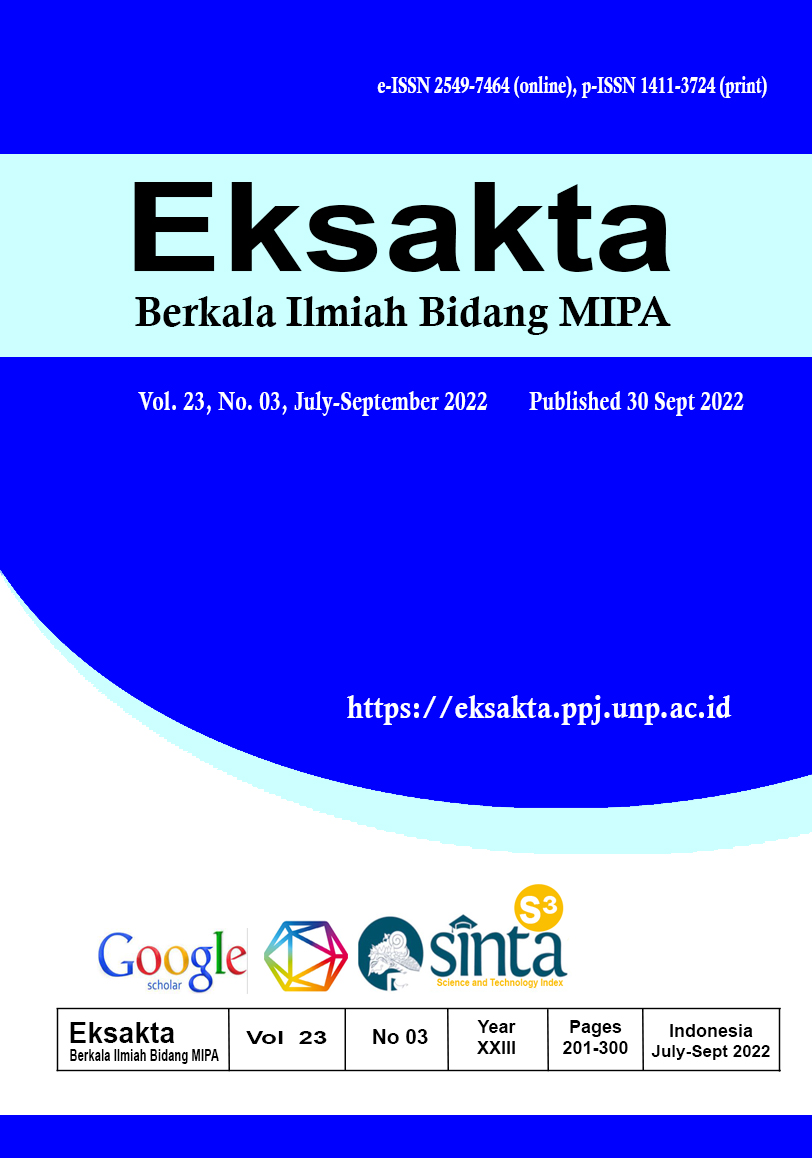