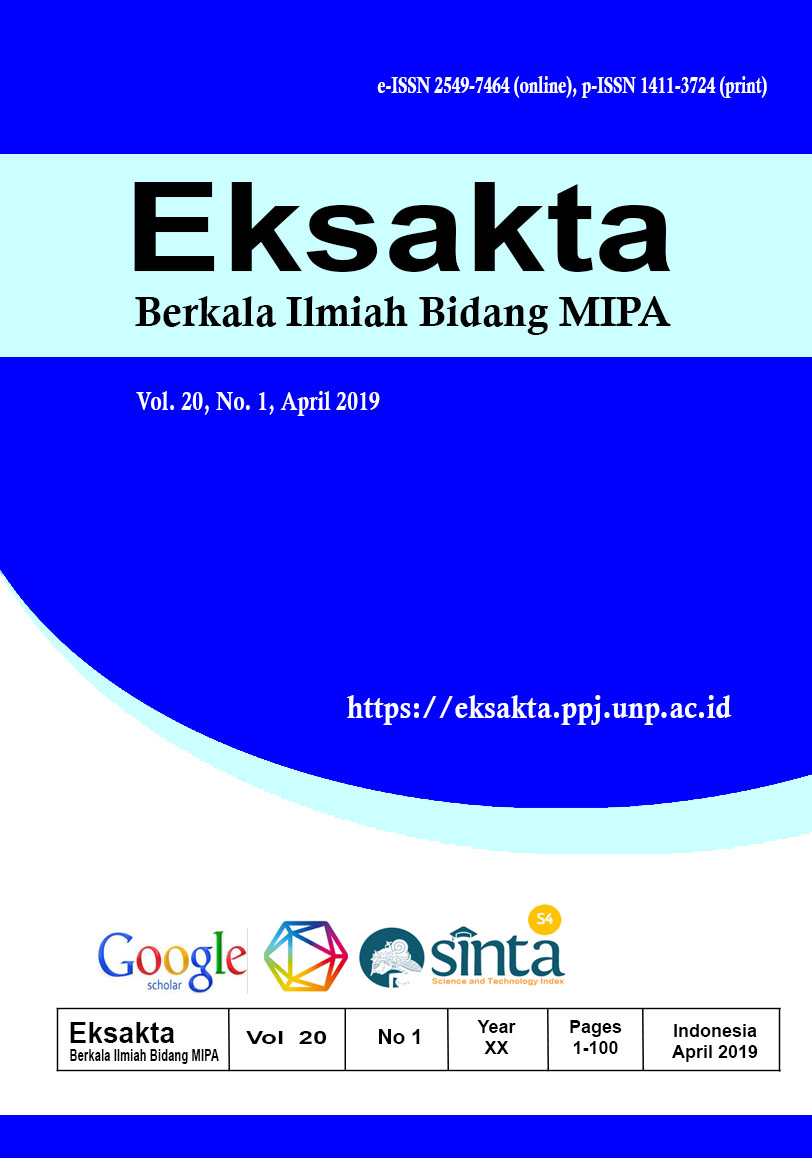 Cassava (Manihot esculenta) is one of the food crops that contain high carbohydrate and is used as a raw material for various industries. Cassava also contains several types of proteins, including beta-carotene. However, some plants also contain various levels of beta-carotene. Beta-carotene is one of the groups of carotenoids that serve as precursors of vitamin A. This bioinformatics study aims to determine the similarities and differences in the enzyme encoding genes involved in carotenoid biosynthesis pathways in cassava with several plants containing beta-carotene from nucleotide sequences and encoding gene proteins carotenoids (Lcy α and Lcy β). Data on nucleotide and protein sequences were obtained through the NCBI database. Similarities and differences in nucleotide and protein sequence data are seen from the phylogenetic tree using the MEGA 7.0 program. Based on the nucleotide gene Lcy α Manihot esculenta with several plants containing beta-carotene is not related. Based on the phylogenetic tree nucleotide sequence protein Lcy α and Lcy β Manihot esculenta with several plants containing beta-carotene there were differences in similarity