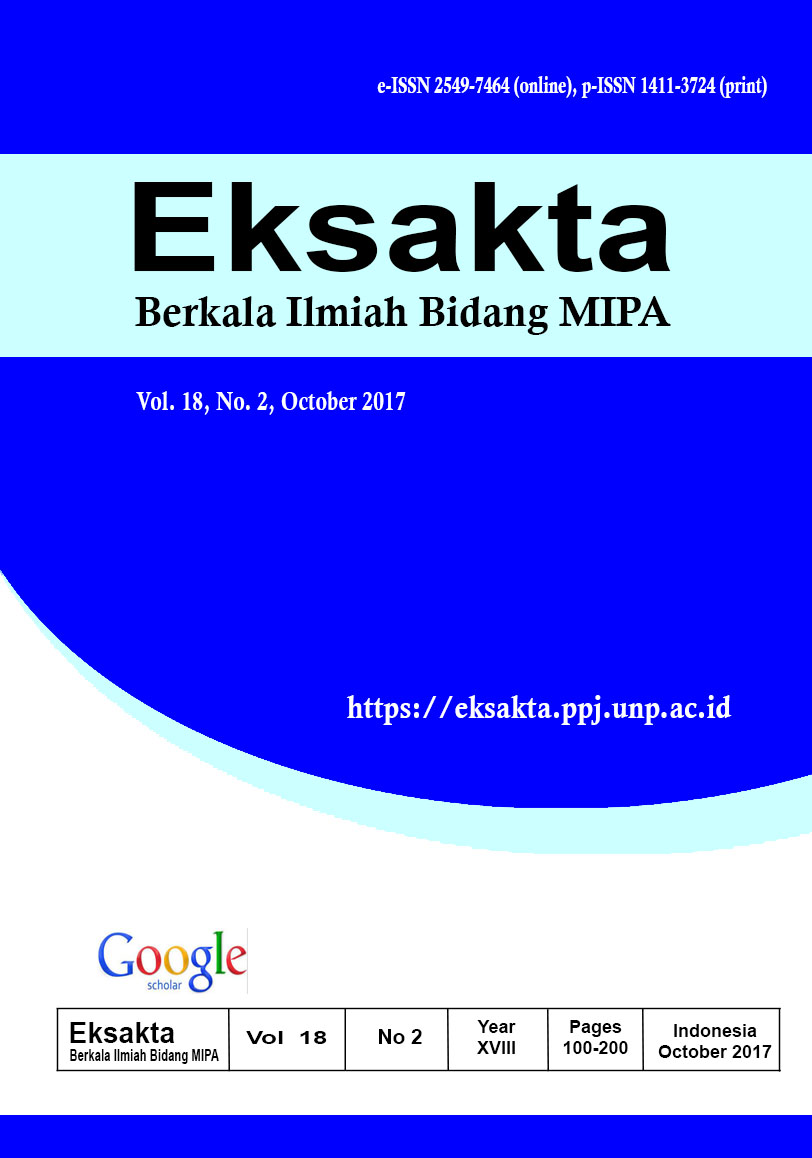 The purpose of this study was to determine the effect of pectin and sucrose on the physical and chemical properties of marmalade citrus of calamondin and get the best treatment combination on making marmalade made from calamondin. This study used Randomized Block Design with 2 different factors. The first factor is the addition of pectin that is the level 1.75%, 2%, and 2.25%. While the second factor is the concentration of sucrose is 75%, 85%, and 95%. Each treatment was repeated 3 times to obtain 27 units of experiment. The process of making marmalade using heating time for 20 minutes at 70oC. The analyzes include viscosity, ability to spread of jam, moisture content, pH, and total dissolved solids. The analysis was conducted at Agricultural Technology Laboratory of Bengkulu University. The results showed that marmalade with the use of pectin 2.25% and 95% sucrose resulted the optimal in viscosity, ability to spread of jam, and total dissolved solids. For the results of moisture content and optimal pH obtained at the use of pectin 1.75% and 75% sucrose.