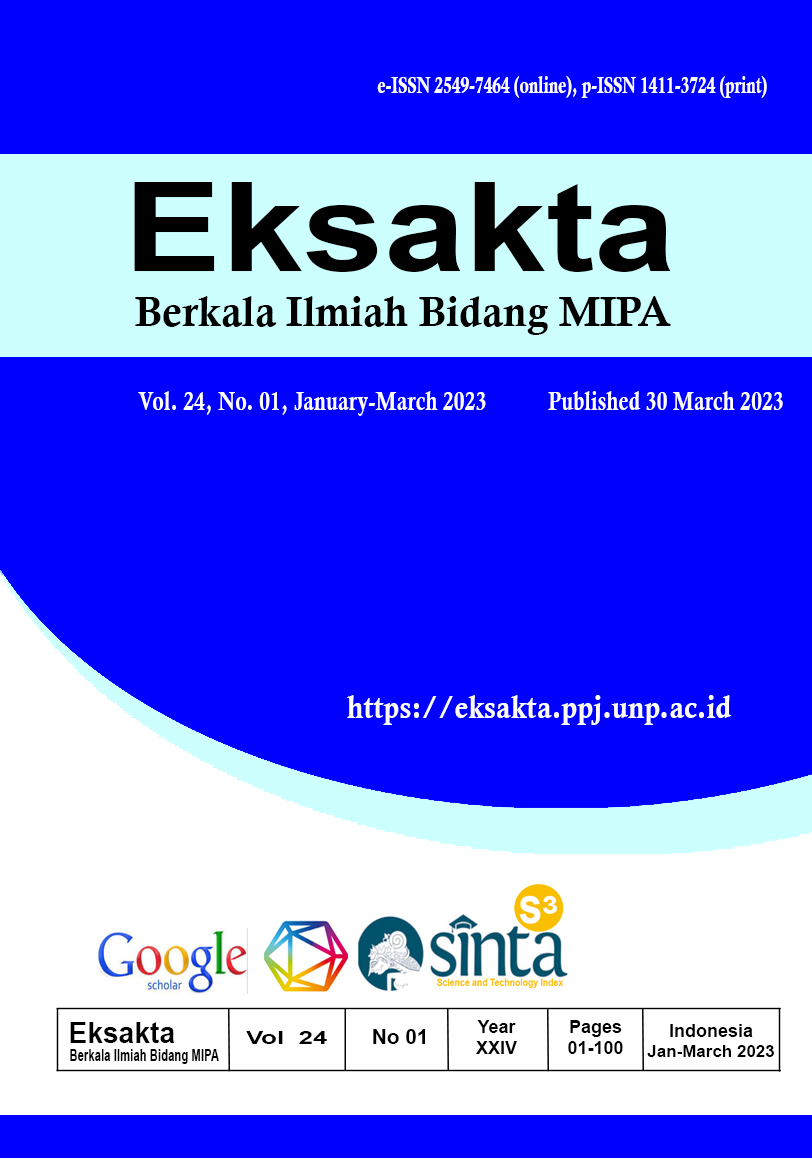 Coriander fruit (Coriandrum sativum Lour) has long been used and utilized by humans as a medicine to lower blood sugar levels. This study aimed to test the ethanol extract of coriander (Coriandrum sativum Lour) against alloxan-induced reduction in blood sugar levels in white rats. This study used 30 male white rats induced with 120 mg/kgBW of alloxan solution. The treatment was carried out after 72 hours of alloxan induction and measurement of blood sugar levels that had previously been fasted for 12 hours.  The maximum effective dose of alloxan in diabetic rats was 800 mg/kgBW. Coriander seed extract showed the most effective effectiveness in improving sperm quality. Coriander seed extract at the highest dose of 800 mg/kgBW showed the highest motility among all groups of rats receiving coriander seed extract, which was 67.37 ± 0.57%; the highest viability was 88.76 (87.76-89.67)% ; the highest density was 12.40 (10.20-12.60) x106/ml. Increasing the dose of coriander seed extract significantly improved sperm quality both through the density, mobility, and sperm viability of alloxan-induced diabetic rats (P < 0.05 for each) of alloxan-induced diabetic rat sperm cells