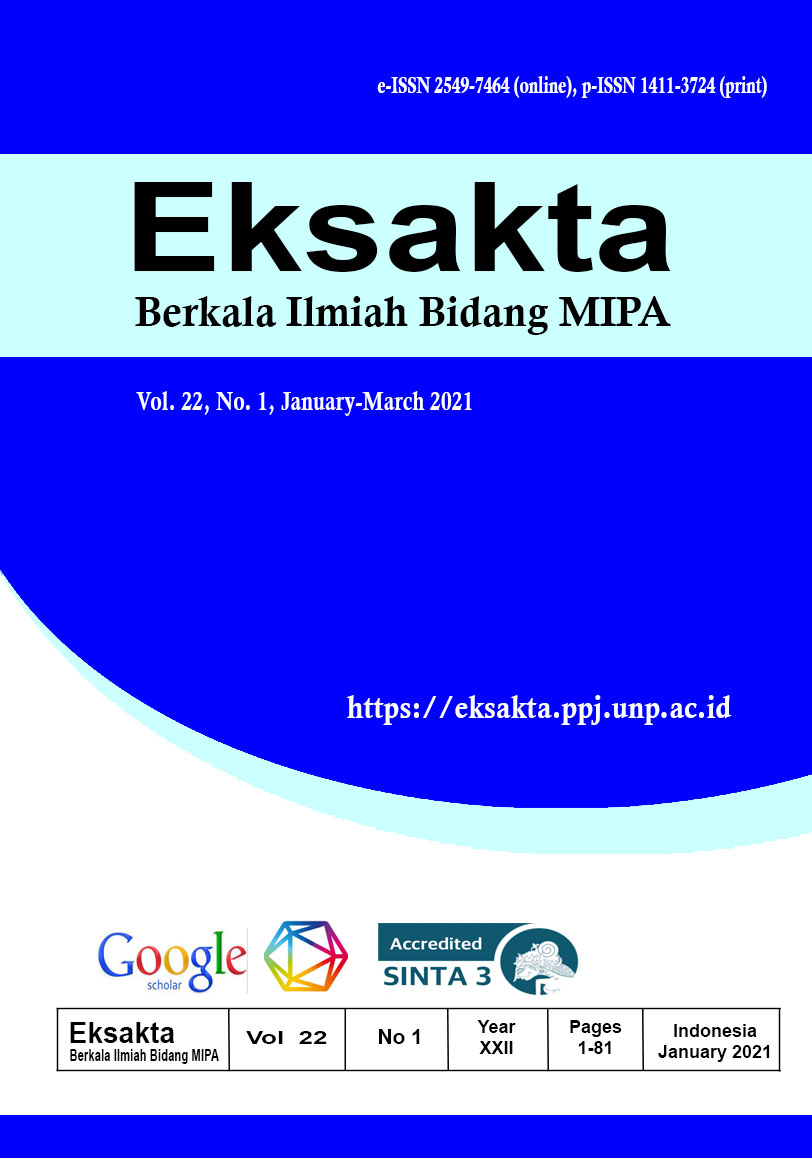 The purpose of this study was to determine the variation of the stem anatomical structure (i.e. cortex: sclerenchyma, phloem; xylem: trachea, rays, interxylary phloem and wood parenchyma; and pith) of Gyrinops (Thymelaeaceae) in Sulawesi. The method of this research was descriptive exploration. Stem agarwood sample came from several regions areas of Sulawesi which were collected by Agarwood Research Center Laboratory, Faculty of Mathematics and Natural Sciences, University of Mataram. The slide methods were used fresh slides. The results of this research showed there were 1 species of Gyrinops decipiens  and 3 species of Gyrinops sp., with various anatomical characters in G. decipiens  and Gyrinops sp. in terms of the position, diameter and percentage of pith thickness; cortical sclerenchyma pattern and arrangement of wood parenchyma. There were also variations in cortical thickness; diameter, frequency and arrangement of trachea; frequency of rays; diameter, and interxylary phloem frequency; pith diameter; and the position of Ca-Oxalate in Gyrinops sp. 3 with Gyrinops sp. 1 and 2, while Gyrinops sp. 2 with Gyrinops sp. 1 there were found 5 variations such as the diameter, frequency and arrangement of trachea; arrangement of rays and interxylary phloem length.