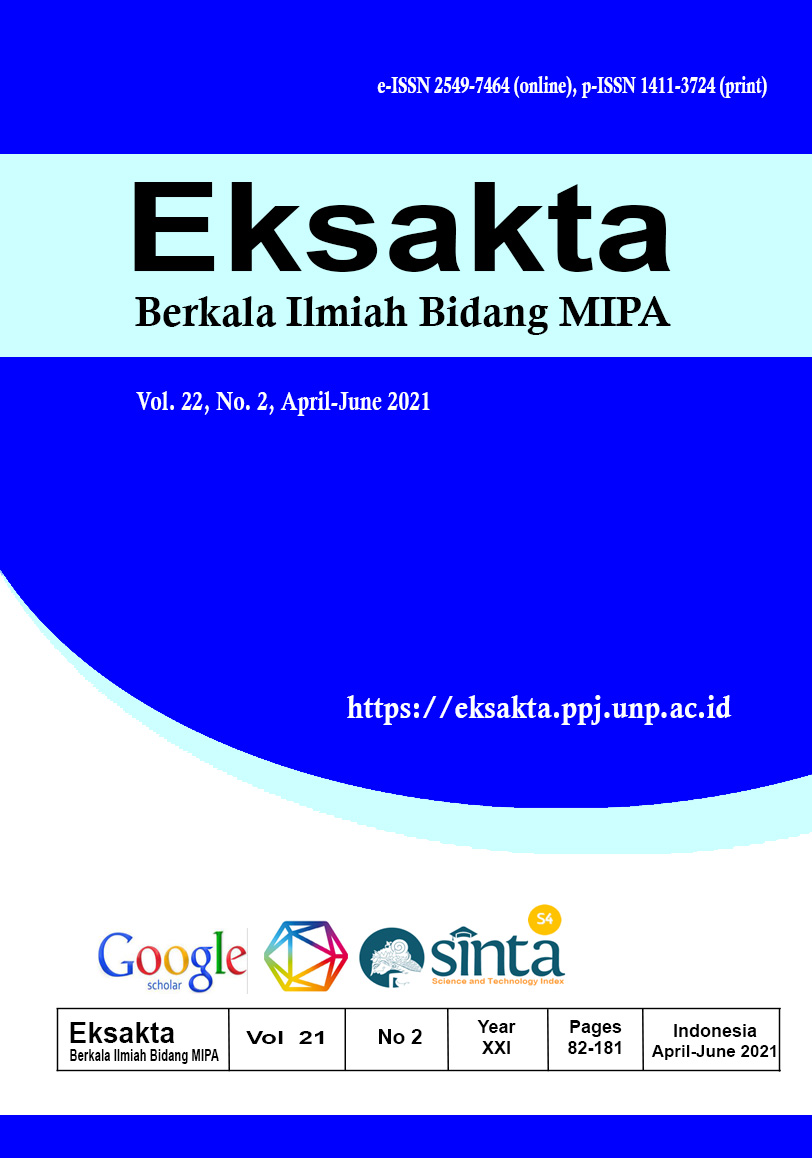 This study used catfish Clarias gariepinus as an experimental animal, which given supplementation of curcumin and thyroxine hormone. The results showed that during the reproductive period there was an increase in body weight of female catfish in line with the development of the gonads. Through the histology of the gonads, it appeared that oocyte development occurs over time.  The results of liver histology showed a high activity of hepatocyte cells as indicated by the formation of vacuoles, as the storage site for vitellogenin, in their cytoplasm. Supplementation of curcumin and thyroxine was able to increase the specific growth rate of catfish, and the catfish group that given the combination treatment of curcumin supplementation (5 g.kg-1 of feed) with thyroxine hormone (0.1 mg.kg-1 of feed) showed the more optimal results.

How to Cite
1.
Rawung LD, Sunarma A, Rayer DJJ. The Specific Growth Rate (SGR) Related to the Histology of Gonad and Liver of African Catfish (Clarias gariepinus) Supplemented with Curcumin and Thyroxine Hormone. Eksakta [Internet]. 2021May14 [cited 2021Jun.12];22(2):154-61. Available from: https://eksakta.ppj.unp.ac.id/index.php/eksakta/article/view/245